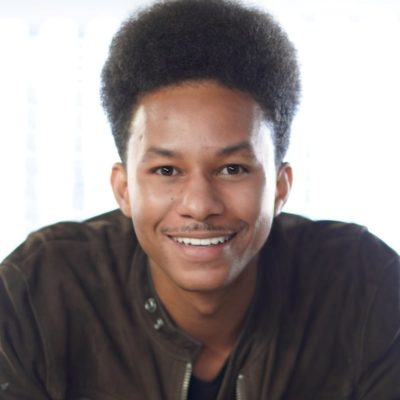 Willie Hunter is a comedian and television writer based in Los Angeles. He was discovered by Tommy Morris of The World Famous Comedy Store and made a “paid regular” in 2012. He is most known as the co-creator & writer of The Carmichael Show (NBC), being 1/3 of “The All-Negro Wave” (Roast Battle, Comedy Central), and writing the new Head of The Class reboot (HBO Max).