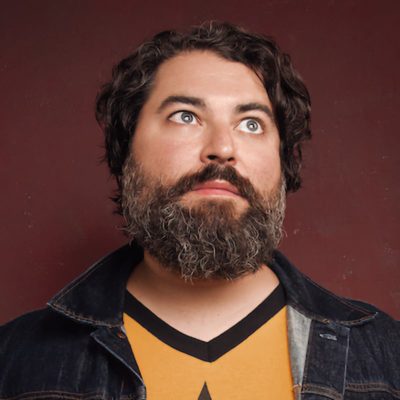 What's Your Fucking Deal? at Yo Kratom Stage

In 2019 he released his second album Scuttlebutt on Helium Records. His next album King Scorpio was released on Christmas Eve 2021. He just filmed his first one hour special with 800 pound gorilla records to be released in 2022.