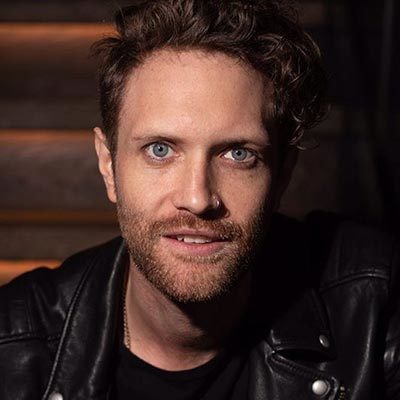 Part Of The Problem at DanceSafe Stage

Stand Up On The Spot at Sheath Lounge

Ryan Long is a NYC comedian who has amassed more than 100 million views with his viral videos.  He is currently the host of ‘The Boyscast with Ryan Long’ and releases a comedy sketch on his website every Monday morning.  Ryan was the Creator, Star and Showrunner of the hit digital series ‘Torontopia’ on CBC Comedy, ‘THAT GUY’ on CBC Comedy, and the TV Series  ‘Ryan Long is Challenged’ on BITE TV. Ryan has released two cutting edge standup specials, headlines clubs across North America, and has performed at the Just for Laughs festival, NXNE, Sirius XM’s Top Comic, and has appeared on MTV, NETFLIX, NBC and more.  Ryan was also the Executive Producer of thehardtimes.net, and was nominated for ‘Director of the Year’ at The Notable Awards after creating 100’s of hours of content for different platforms.  In 2019 the culmination of Ryan’s successful career allowed him to immigrate to America from Toronto, Canada with the ‘Extraordinary Alien’ Greencard where he has quickly become a household name in the New York club scene, podcast scene and comedy at large.