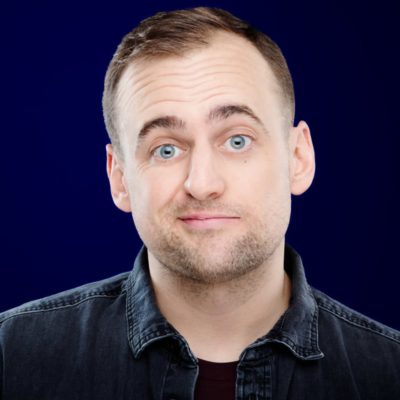 Are You Garbage? LIVE at DanceSafe Stage

The Goddamn Comedy Jam at Yo Kratom Stage

Are You Garbage? LIVE at DanceSafe Stage

Kevin Ryan is a Philadelphia born stand up comic and podcaster now living in New York City. He is quickly becoming an audience favorite with his easy going yet straightforward point of view.  Kevin also co-hosts the popular new podcast Are You Garbage? Kevin has appeared on The Bonfire on Comedy Central Radio, Ari shaffir’s Skeptic Tank, Legion of Skanks, Bennington Show on Sirius XM. Kevin’s Television appearances include ‘Gotham Comedy Live” on AXS TV,  Laughs on FOX, and was selected to participate in the Boston Comedy Festival.