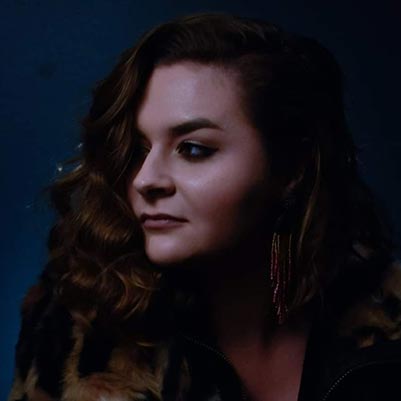 Often described as raunchy, irreverent, and a disappointment by her mother, Ella Horwedel has been an energetic force in the Michigan comedy scene for the past two years. She has performed at clubs all over Michigan, including the Ann Arbor Comedy Showcase and Mark Ridley’s Comedy Castle, where she explores the difficulties of being a 21 year-old woman through bawdy stories and intimate self-reflection.