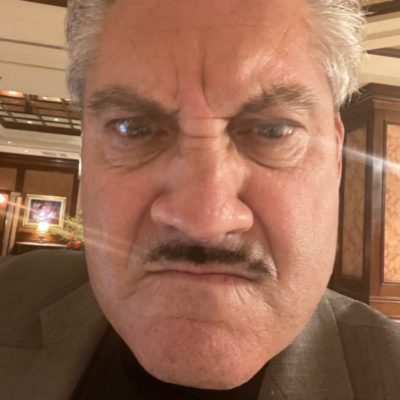 Brian Holtzman is originally from Long Island, New York, where he graduated from General Douglas MacArthur High School. After being honorably discharged from the United States Air Force, Holtzman moved to the Bay Area, where he began performing stand-up at the Holy City Zoo, the Other Cafe, the Punchline and other clubs throughout Northern California, where he became a favorite.

His often-perplexed scenarios of everyday life, intertwined with his own neurotic behavior, are not to be missed by any serious aficionado of comedy. Since relocating to Los Angeles, Holtzman has added “actor” to his resume, having appeared on My Wife and Kids, Mind of Mencia, Minding the Store, and in movies like Pauly Shore Is Dead, Sheep Man, Foolish, and Looking for Lenny.

Holtzman’s stand-up was featured on National Lampoon Live: New Faces-Down and Dirty, which is available on DVD. Holtzman is currently living in Southern California.